For Way Back Wednesday this week, we take a look at the devastating fires of the early 20th century. The mostly wood structures in the American west were vulnerable to these horrific conflagrations. When writing fiction that’s seated in history, it’s key to search the big news of the time. It would defy credibility to be oblivious to such events. Miss Liv Book I takes place fairly shortly after the Seattle Fire. It affected everything. And though she was about 30 miles away in the foothills of the Cascades in Snoqualmie, all of her resources were affected. I was highly inspired by the ingenuity and determination it took to rebuild and how quickly and richly they did so.

I researched Seattle as well as Snoqualmie to understand 1910 culture in the Pacific NW. Here are some photos of the San Francisco fire and the Seattle Fire. 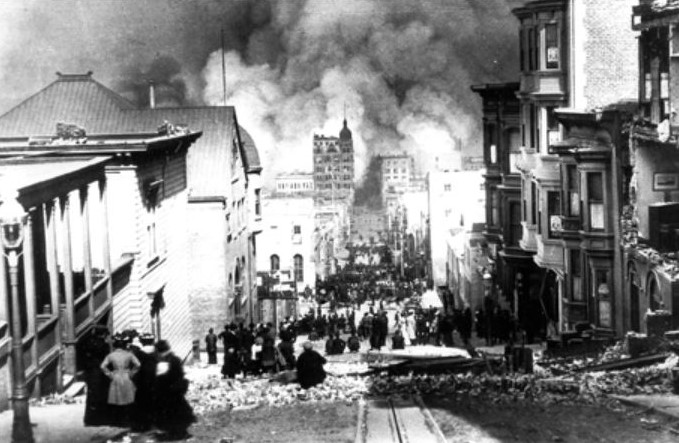 credits to Associated Press, Museum of History and Industry and University of Washington